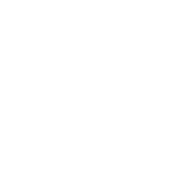 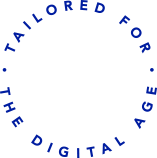 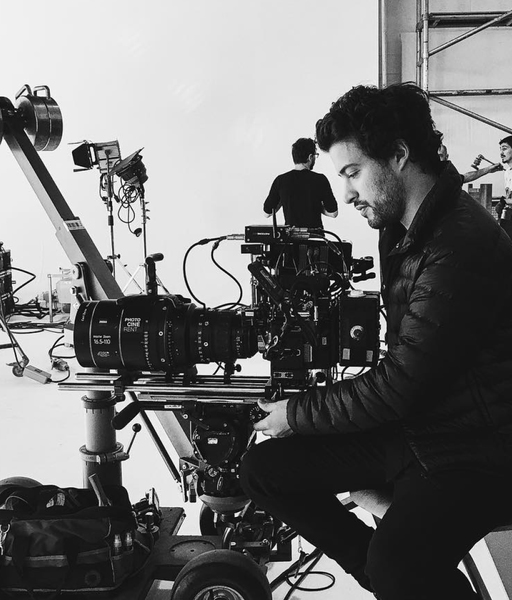 Thomas Kelly is a French director and photographer based in Paris.

After graduating from Hypokhâgne in Paris, he moved to Buenos Aires — Argentina to pursue a carreer in filmmaking. There he got a degree in Direccion Cinematografica from the Fundacion Universidad del Cine and then caught the eye of fashion photographers, evolving on national and worlwide campaign for various US-based and Latin American brands.

Five years later, the Argentinian adventure came to an end when Thomas realised it was time to come back to Paris and venture into the world of fashion and beauty commercial filmmaking. He now thrives to combine contemporary artistry with plastic arts such as Architecture and Painting with a sensibility and unique gift to capture the feminity in a modern and moving manner.

Just for a second

A portrait of James Chaney

Not That Kind Of Girl

A film & content production company
tailored for the digital age.